Ah, were you watching the same episode of #IyanlaFixMyLife as the rest of the audience? According Ms. Iyanla, there is A LOT of “work” Ms. Erica Jean still needs to for HERSELF and HER CHILD before she can blame anyone else in the situation. “You teach people how to treat you.”

When rapper Saigon and his baby mama Erica Jean appeared on the last season of “Love and Hip Hop,” audiences got to see exactly how volatile their relationship is. Things were aggravated when the former couple tried to discuss parenting their special needs child. Well, after seeing how unhealthy the relationship was, they enlisted the help of self help expert Iyanla Vanzant to help get them to a better place. However, according to Erica Jean, Iyanla only hurt the situation more than it already was.

Erica Jean gave an interview to The Jasmine Brand where they discussed the aftermath of Saigon and her appearance on the OWN reality series  “Iyanla, Fix My Life.” Erica stated she felt Saigon manipulated Iyanla into turning all of the drama on her.

On her experience on “Iyanla, Fix My Life”:

This is such a shame!

To all you fans of (VH1’s first scripted series) Single Ladies I am sad to report that the show has been canceled after 3 seasons.  The show has been plagued with subpar reviews and the drama with Stacy Dash leaving did not help at all.

The acting was not OSCAR worthy by far but those women could dress their asses off!!!! I will miss the fashion. 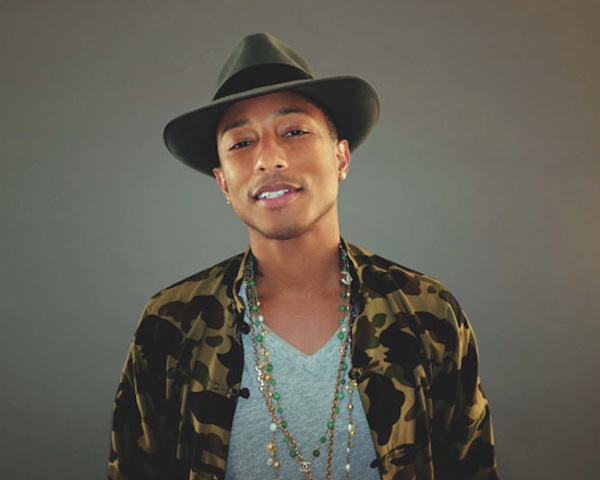 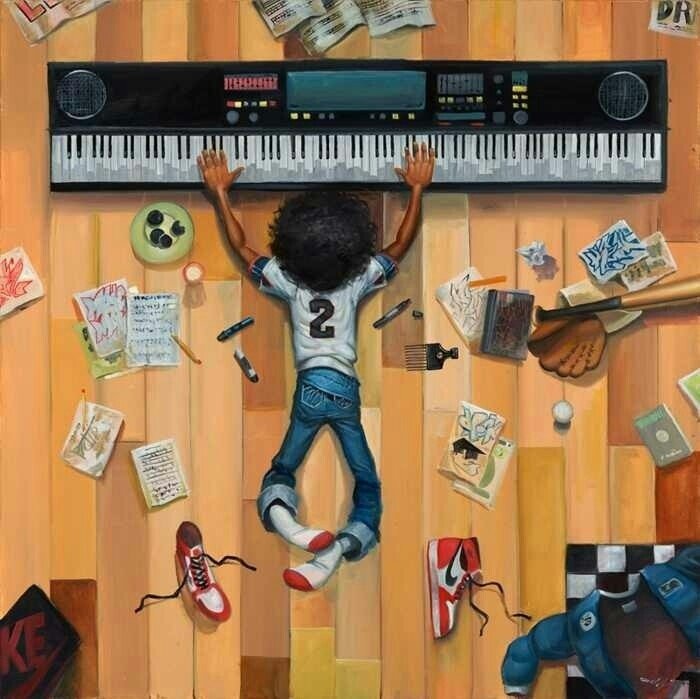 The Student Becomes The Teacher
Blog at WordPress.com.
Loading Comments...