For All My Fashionistas!

Weeks before the ceremony of “Oscars”, in the heart of London, the British Academy of Film and Television Arts (BAFTA) presented their awards at the Royal Theatre in Covent Garden. “12 Years of Slave” was recognized best film and Cate Blanchet – best actress for “Blue Jasmine“. Caused a lot of enthusiasm and an appearance on the red carpet Angelina Jolie, Brad Pitt and Leonardo DiCaprio. However not only the superstars , but also other guests of the ceremony stood out in glamorous outfits. 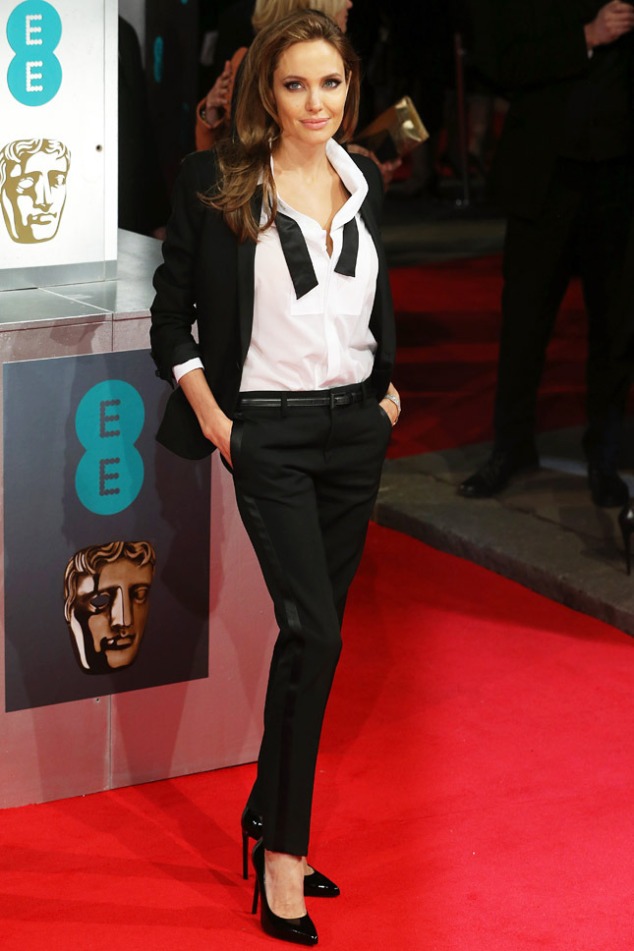 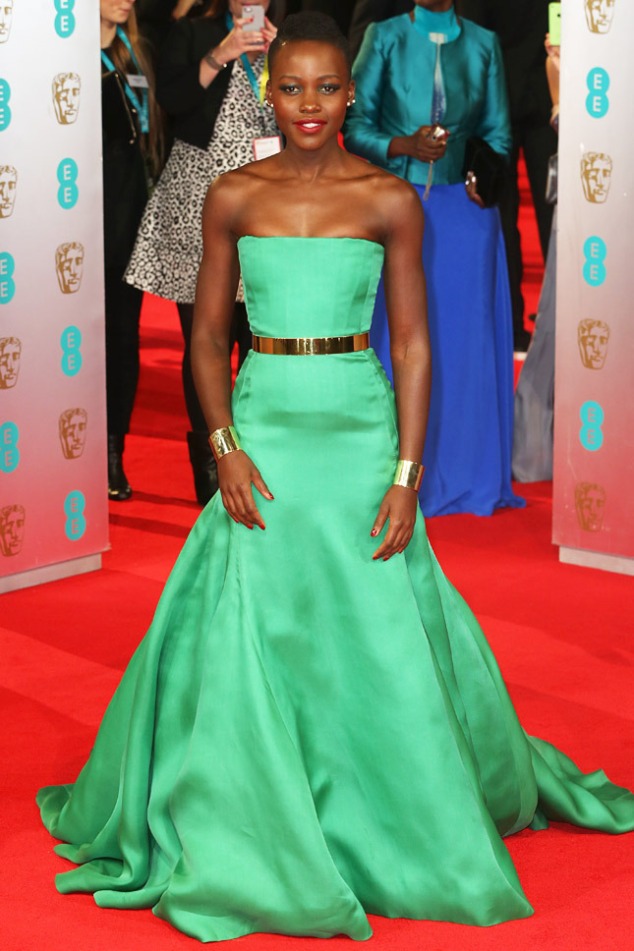 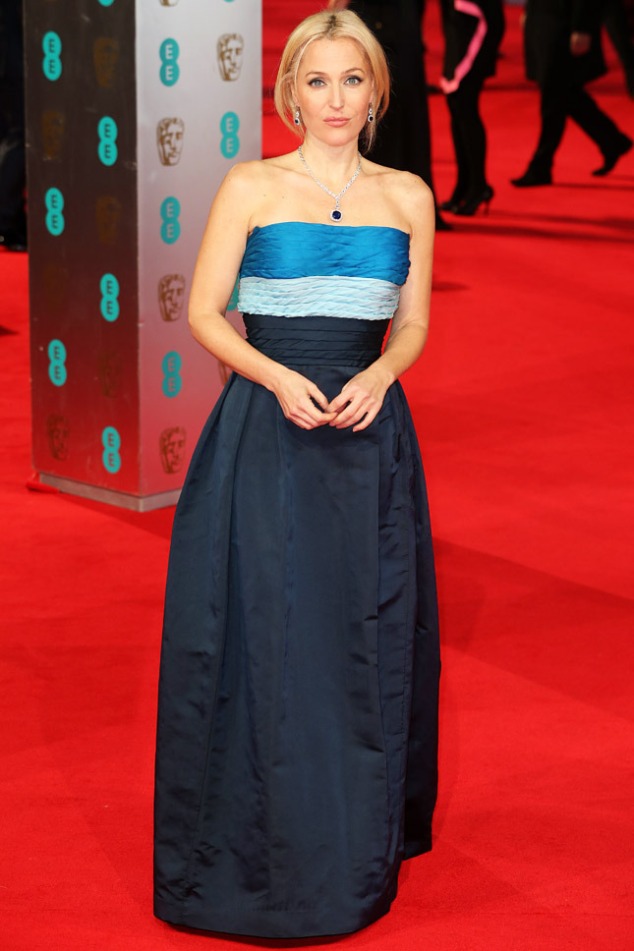 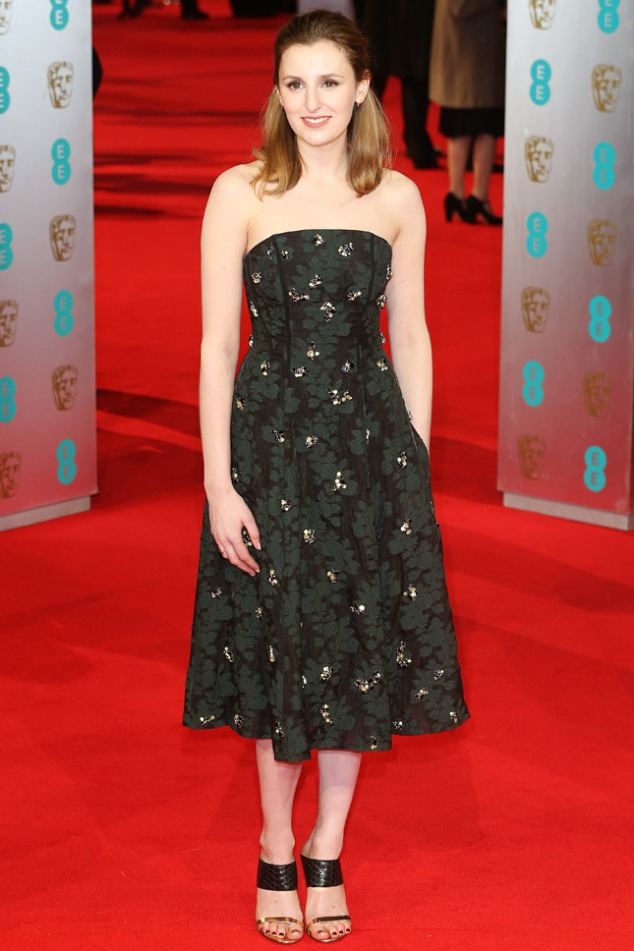 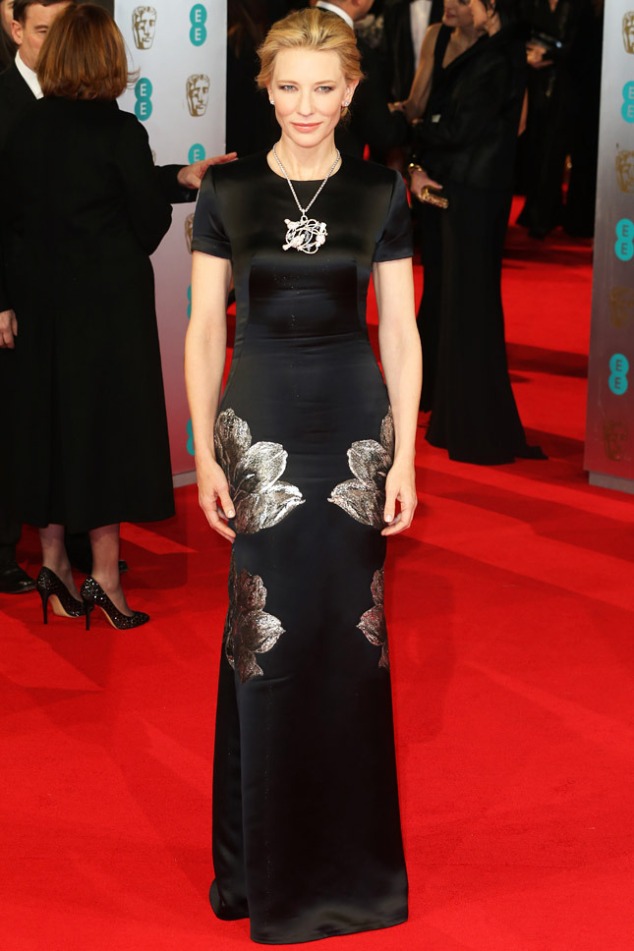 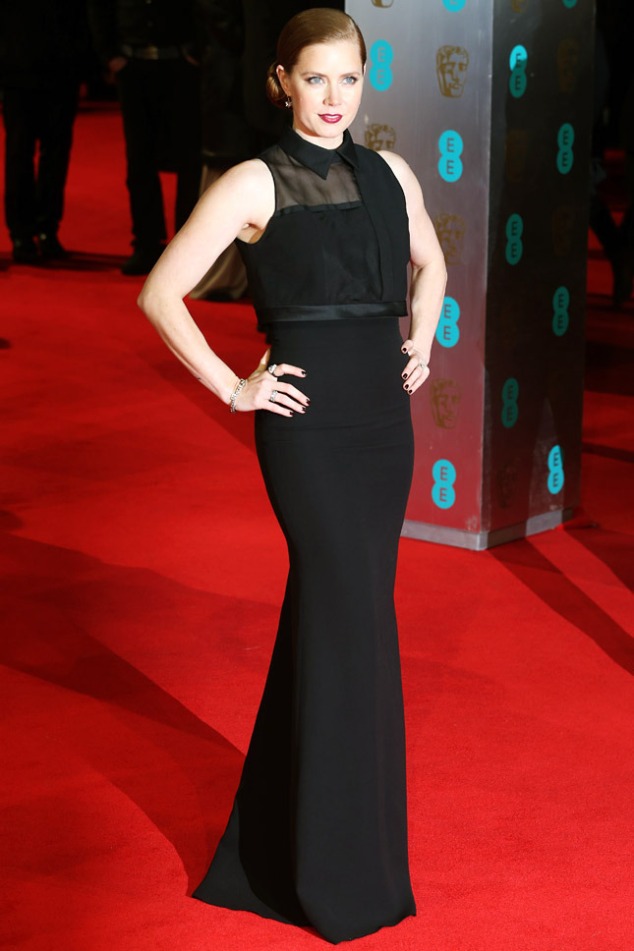 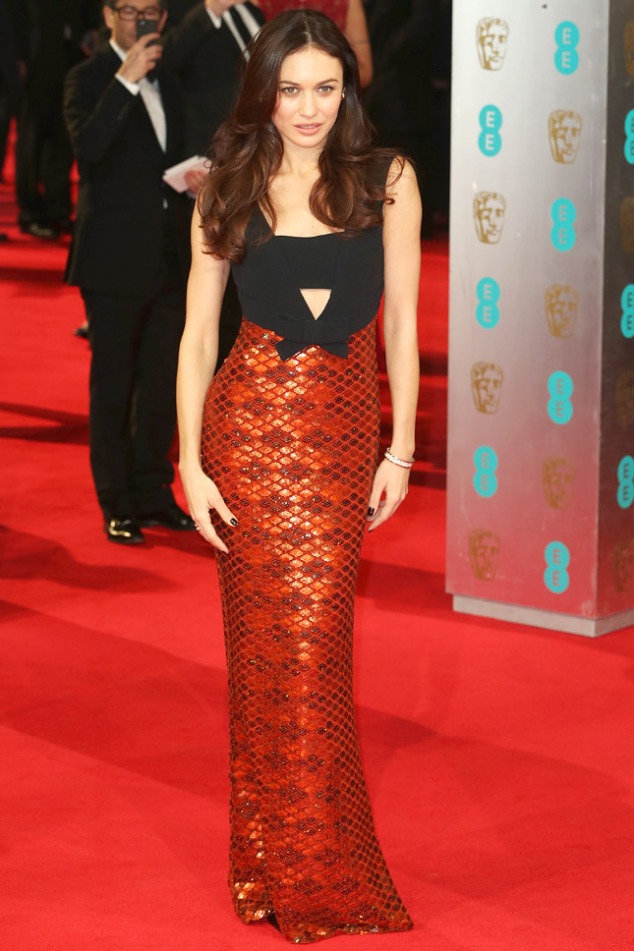 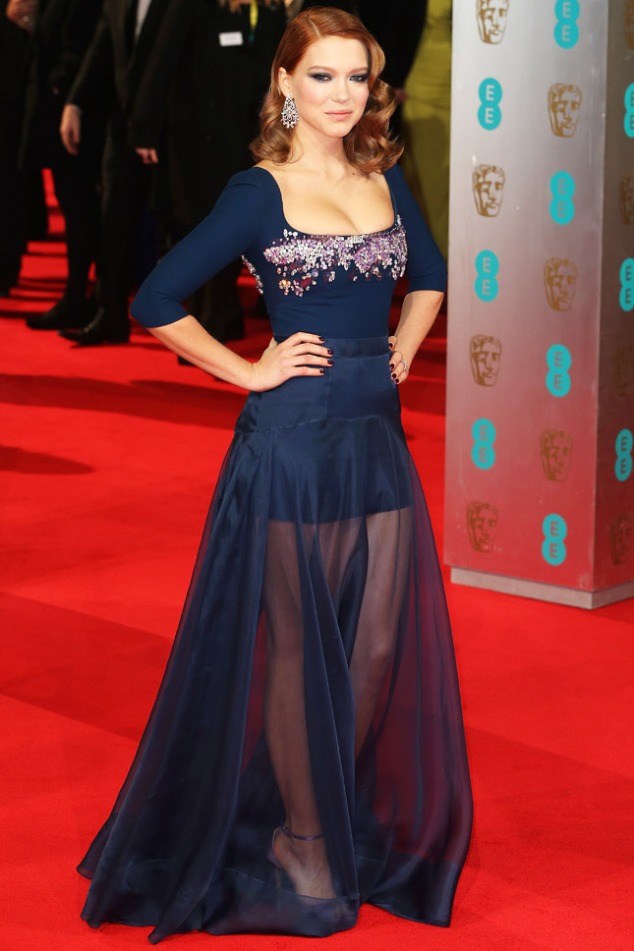 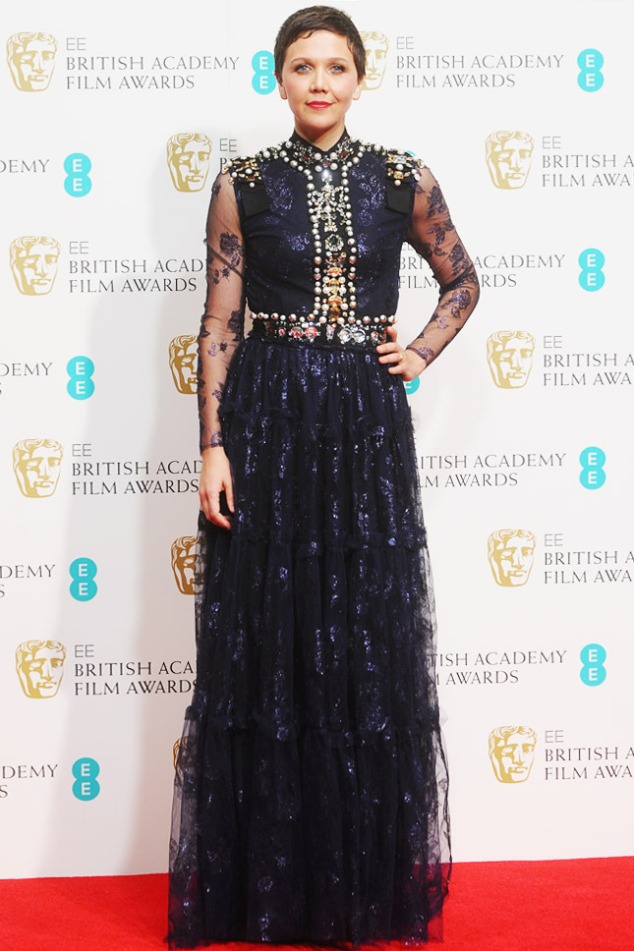 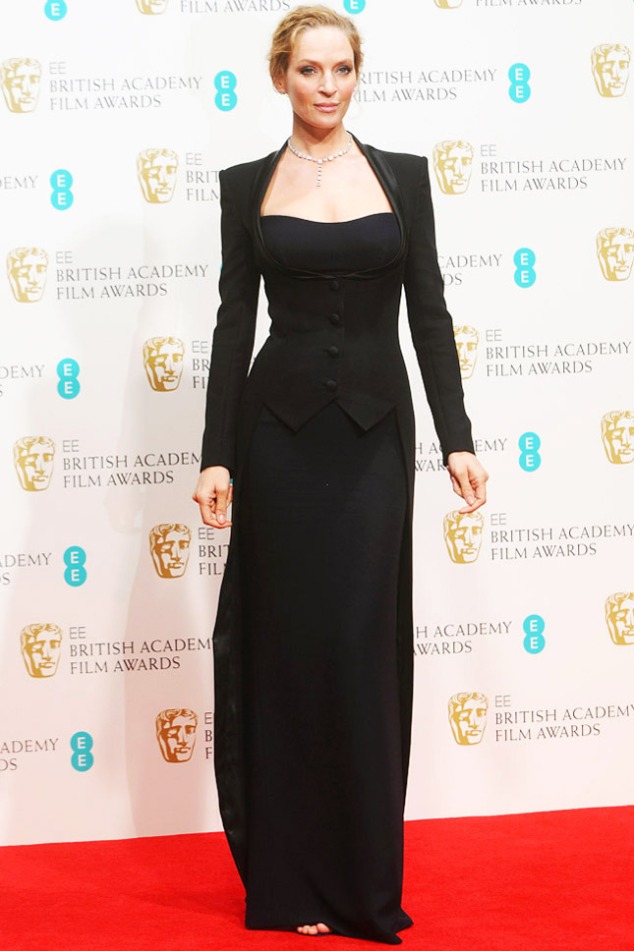 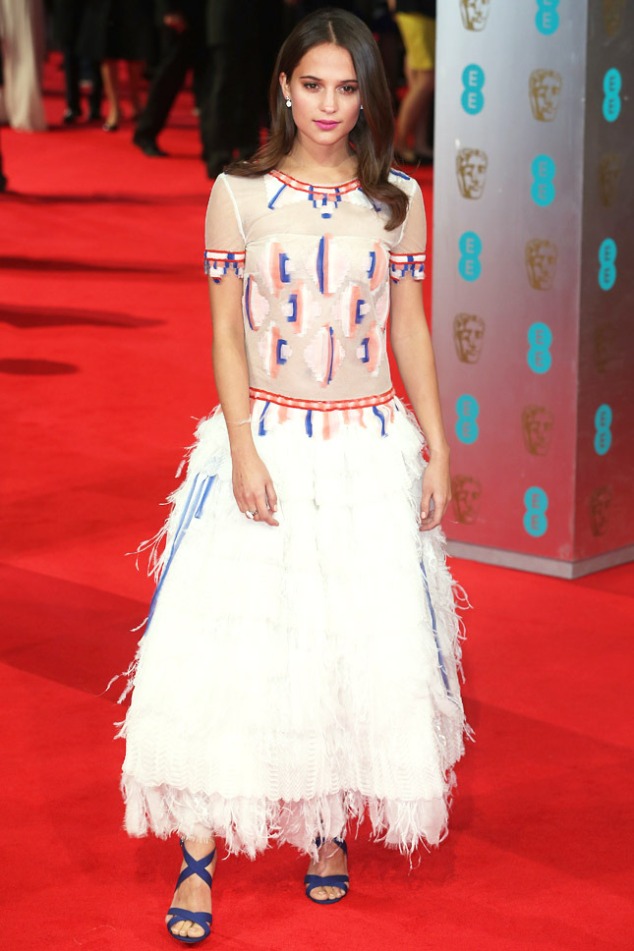 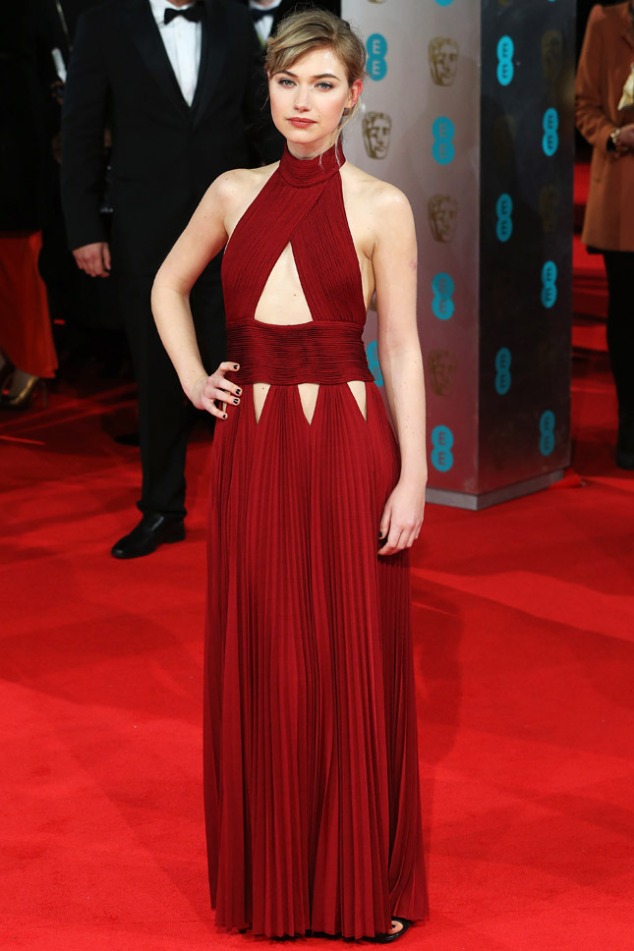 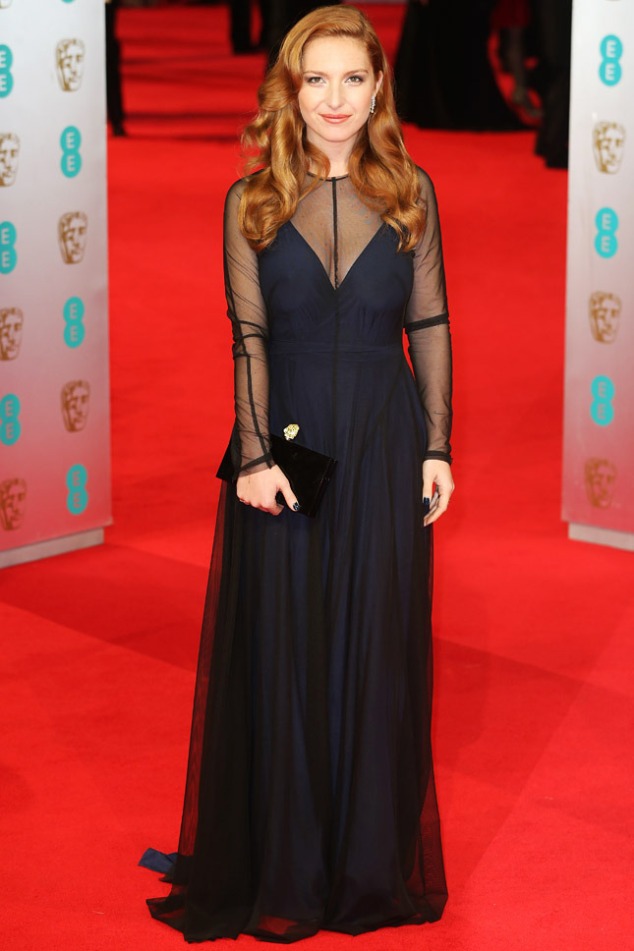 02/17/14- Roland Martin talks with Attorney Ben Crump about the Michael Dunn verdict and why “Stand Your Ground” laws need to be dismantled. Plus, he gives us his opinion on George Zimmerman’s claims of homelessness and PTSD.

The “Moral Monday March” will be held on March 3, 2014 in Jacksonville, Florida in protest of the state’s “Stand Your Ground” law.

LeBron James rebrands himself as man of the people

The Origin (And Hot Stank) Of The ‘Chitlin’ Circuit’

Cooking with a Wallflower
randommusings
Gamintraveler

Travel Couple and Digital Nomads on a World Travel